Annulment vs. Divorce: Learn the Difference

in News, NY Divorce Laws | by Yulia Vangorodska | No comments 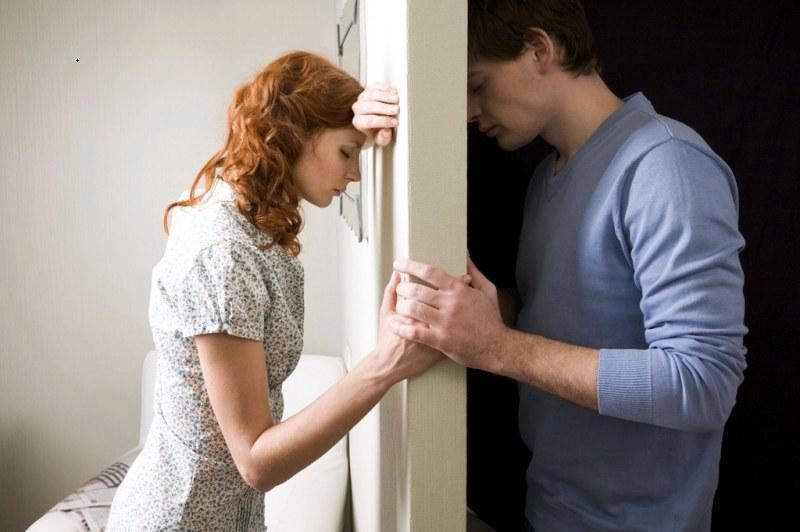 In the state of New York, it is possible to have your marriage dissolved through either a divorce or an annulment. These two may sound similar, but the only similarity between the two is at the end, the couple will no longer be married. The biggest difference between the two is an annulment will make it as if the marriage never happened by stating the marriage was never valid to begin with. A divorce will show up on the records of those who were involved in the marriage.

How to Get an Annulment

Obtaining an annulment is not very easy. There are very strict requirements you will need to meet in order to have your marriage annulled. In each case, there may be a waiver which will invalidate the claim for annulment.

If one or both of the spouses were younger than 18 when married, the marriage may be annulled. However, this stipulation can be waived if the party who was under 18 before the marriage remains married after they reach the age of 18.

Mental incapacity can also be grounds for an annulment. However, if it can be proven at any time in the marriage, the mentally ill spouse went through a period of sound mind while cohabitating, the court will consider this a ratification of the marriage and the claim will be waived.

One of the few grounds for annulment which cannot be waived is if either party in the marriage is unable to have sexual intercourse. This may have to be proven medically or psychologically in order to grant approval from the court.

If one member of the marriage has been deemed mentally ill for a period of five years or greater, the marriage can be annulled. This will need to be backed up by proof from a doctor.

When duress, fraud or coercion was used to force marriage consent, it can be grounds for annulment. However, duress can be nullified if the spouses lived together voluntarily at any time as a married unit. There are terms under which fraud can be waived as well, but these are more intimate to the case.If you are thinking about trying to separate through the process of annulment or divorce, you will need to speak with a professional New York divorce lawyer. You will be provided with the best advice as to how you can move forward with your unique case.