Marriage and Divorce by the Numbers 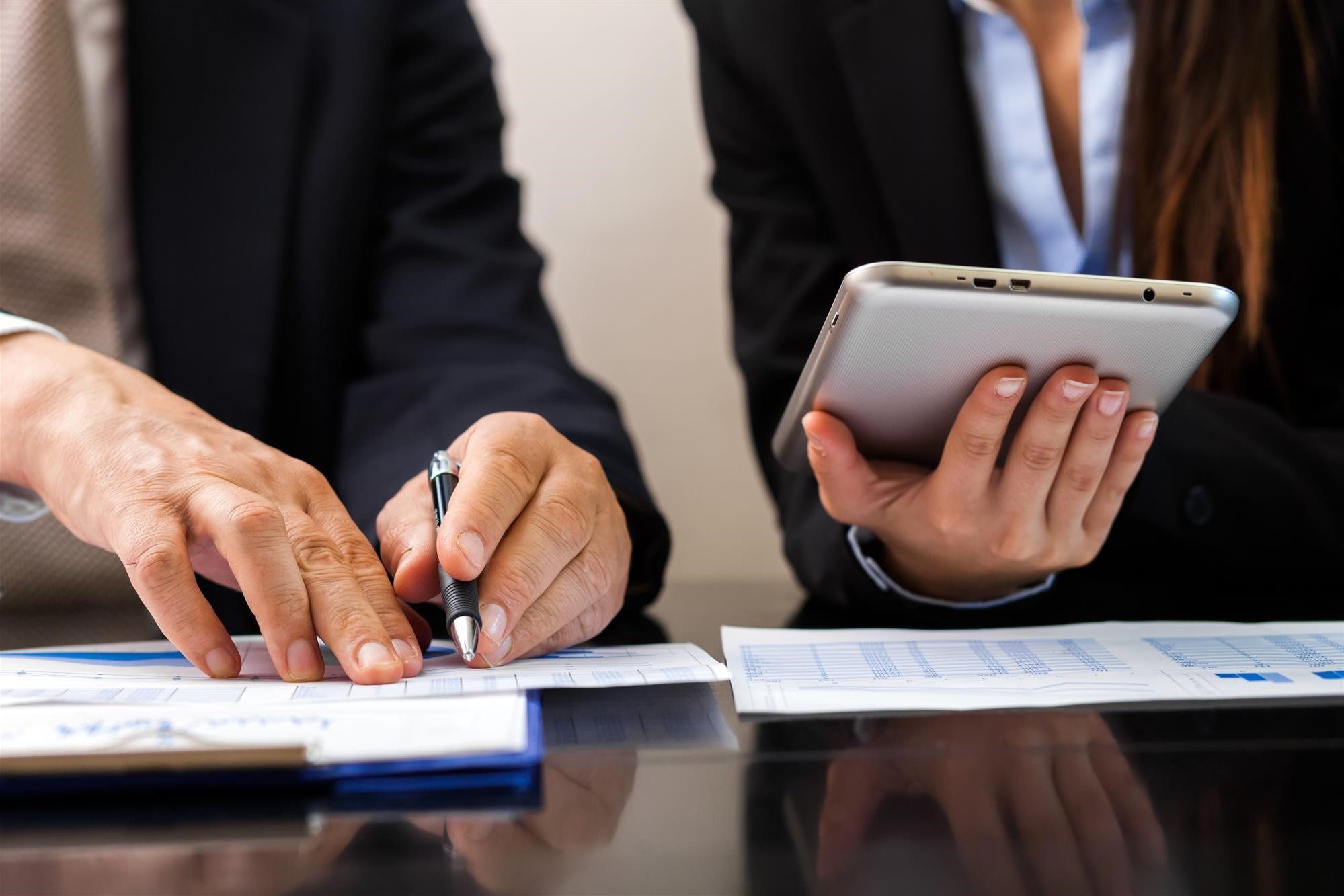 When Gwyneth Paltrow and Chris Martin declared their strangely termed “consciously uncoupling” last year, it was just the latest spark in the divorce conversation.

When Bravo debuted its contribution to a reality show, “Untying the Knot,” an exec at the media network described it as a “way to look at a condition that half of wedded couples will wind up in.”

There is one surprise. It’s not technically true that divorce will be the end of half of ALL marriages.

What tilts the numbers towards — and over — the oft-quoted figure of 50 percent are those that got married in the 70s and 80s.

Practically, any time the subject of divorce comes up someone will comment that the divorce rate is 50%.

That’s not true anymore, well, not really. But it is — kind of.

Percentage wise, people married during the 50s and 60s tend to be still married to their original partner.

The divorce rate for couples married in the 1970s and 1980s peaked because of a possibly surprising reason — feminism. The surge in divorce was an anomaly. It happened at the same time as a new feminist movement which caused social and economic upheaval.

In the 1950s and 1960s, marriage was more about a breadwinning man and a homemaking wife who needed the other’s augmentations to the home but didn’t spend significant time together. In the 70s, all that evolved.

Women joined the workforce, and many household chores grew automated, and they gained procreative justices.

Because of this, matrimony today is based more on love and shared passions and often two incomes and shared housekeeping duties.

Today, in 2015, society has adapted, and the divorce rate appears to be declining again.

Now, couples married since the turn of the century may be pushing the percentage of divorces down — at least among the college educated.

Of college-educated persons who wedded in the early 2000s, only around 11 percent divorced by their seventh anniversary, the last year for which statistics is available. Among people without college degrees, 17 percent were divorced according to William Deherty, a professor of family social science at the University of Minnesota.

41% of first marriages end in divorce. For 3rd marriages, the rate jumps to 73%. The average rate is TK, just about where the percentage of marriages ending in divorce for 2nd marriages: 60%.

Take an informal survey and it will seem that infidelity accounts for a significant chunk of divorces. Cheating is the #5 cause for divorce with poor communication, finances, abuse and loss of attraction being #s one though 4.

Occupation plays a part in the divorce rate, but not in a surprising way.

Workers in religious education are among the lowest divorce rate at 5.83% and clergy at 5.6%.

Persons employed as a dancer or choreographer come in at a whopping 43.05% divorce rate and massage therapists at 38.22%.

The Internet has played its part in divorce as well.

Divorce is low in North Dakota. To help make your marriage divorce-resistant, become a member of the clergy, staff off of the Internet and move to Fargo.