in Featured, Life After Divorce, NY Divorce Laws | by Yulia Vangorodska | No comments 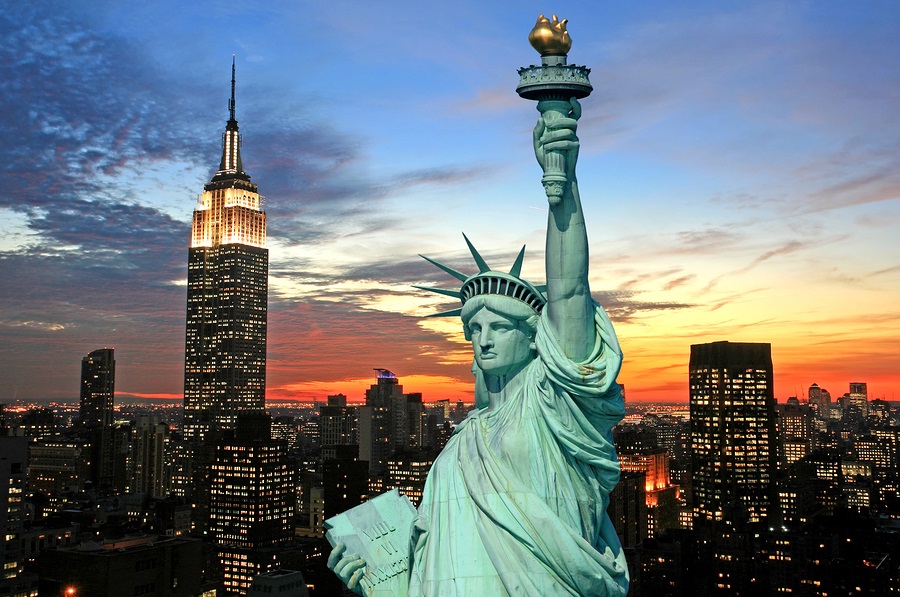 “My behavior crushed the aspirations of my wife and ruined our marriage,” said Anthony Weiner as he left a Manhattan courtroom recently. The ex-Democratic congressman from New York whose lewd dialogues with a teen aged girl entangled him in an FBI investigation. Weiner asked the judge to save him from prison.

Yeah. Ok. Slap Weiner on the hand and set him free.

Weiner, 53, wrote to the judge of his “profound regret” for endangering the well-being of the girl whom he knew to be 15. “My continued acting out over the years has crushed the aspirations of my wife,” Weiner said. The “sexter” is scheduled for sentencing September 25 in the Federal District Court in Manhattan. The charge, transferring obscene material to a minor, brings a maximum sentence of ten years. But pedophiles are not known to be popular behind bars.

Courtroom observers believe prosecutors are expected to make their recommendation to the judge known the week of September 18. The acting U.S. attorney in Manhattan, Joon H. Kim, said a sentence ranging from twenty-one to twenty-seven months would be appropriate.

Divorce In The Offing

Weiner’s problems don’t end when he goes to prison. His wife of seven-years, Huma Abedin, are divorcing over the continued stress and strain Weiner has put on their marriage.

Loud and brash, Weiner ran in 2005 for Mayor. Blocked by his apparent sexual addiction, Weiner tried and failed miserably in the race for Mayor again in 2013.

Abedin, a former high-profile aide to Hillary Clinton, has maintained a low profile and not spoken to the press since Clinton’s 2016 surprise defeat.

High-profile divorces like Weiner’s and Abedin’s can be stressful. But a divorce doesn’t have to be in your face for a 24/7 new cycle to pile on stress. What’s a person to do to survive life-after-divorce?

New York Divorce Lawyer Yulia Vangorodska says “A good divorce is not easy but is worth working towards.” Tk offers a three-point plan to start wrapping up things emotionally when the till-death-do-us-part happens early.

Rage. But Get Help

The emotions are huge and raw. Disbelief, anguish, depression and grief swirl in the heart of the person who didn’t want the breakup. Sometimes the decision is mutual, but there still can be residual feelings of sadness and failure.

Be Honest. With Yourself

When the partner who leaves a marriage contributed to the break-up hailstorms of anger fall while the injured party feels blameless. A person might be the innocent victim of a mentally cruel or physically abusive spouse, but some marriages morph into prisons of reproach. The role of “injured victim” is often a lie.

Friends are shocked and upset and want to take sides. Be cautious. If you are the one fleeing the marriage, or the one being left, you will crave support and need someone to listen. It is helpful to hear others survived, but it’s not a smart move for friends and family to pile on in abusing your ex — even if they feel like it.

Look at life as a movement, a series of changes and a process of development. After a divorce, a person’s spirit can eventually join Edith Piaf singing “No regrets.”