Despite some differences, military divorces are essentially the same as civilian divorces. The divorce proceedings will follow the protocols set forth by the state wherein the divorce was initiated. However, because military members and their spouses are required to move from place to place, what state the divorce occurs in will ultimately be up to the couple. The divorce proceedings can be initiated in their original (and respective) state(s) of residency, or in the state where the military member is currently stationed. Because state laws differ somewhat on the specifics of property distribution and division, maintenance payments, and child support, it is important that both parties to a potential divorce carefully analyze the state laws which would apply in the event they initiated a divorce within that specific jurisdiction. 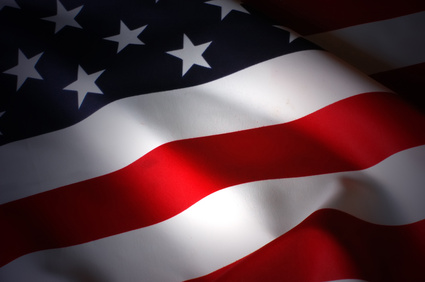 Military divorces are a complex area of family law

That said, there are still some unique aspects to military divorces that do not apply in civilian divorces. For instance, there are certain military laws or guidelines which give commanders the ability to pressure recalcitrant service members into paying court-ordered maintenance or child support payments. Though the commanders do not have the ability to garnish the member’s pay, or to force them into paying directly, the commander can punish them within the context of military law for refusing to pay. This includes, but is not limited to, loss of rank, loss of pay, and loss of liberty and/or leave time. So while a military commander cannot directly effectuate a resolution in this instance, they can place a great deal of pressure, both financial and emotional, on the service member.

Another unique aspect of military divorce concerns the division of military retirement pay. The Uniform Services Former Spouses’ Protection Act (USFSPA) has provided guidance to both the military and state courts on how to treat a military member’s retirement pay. Although the specific treatment of the asset will be determined by state law, the USFSPA allows those states to treat that asset as marital property when previously that was not the case. The unique aspect of this however concerns the specifics of division as well as the specifics of allotment. Retirement payments are made through the Defense Finance and Accounting Service, but the military member’s spouse is only entitled to receive direct payments from DFAS if they were married to the service member for ten years or more and ten years of marriage overlapped with ten years of military service. For a spouse who does not meet this criteria, they must arrange alternative methods of payment within the context of the civil divorce proceedings. That is to say, they are still entitled to benefit from that asset, but they are not entitled to receive payments directly from DFAS.