Donald Trump and The Art of the Pre-Nup

in Blog, Domestic Violence, News | by Yuliya Vangorodska | No comments 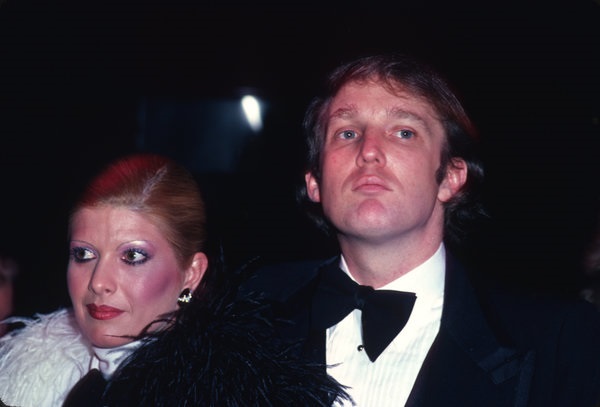 There isn’t a shortage of things — or persons — about which Trump wants to talk.

In 2012, Trump offered his unsolicited advice to Mark Zuckerberg about the Facebook founder’s prenup, also known as a premarital agreement.

Speaking on CNBC’s “Squawk Box,” Trump wanted to know who would handle the divorce if Zuckerberg and his then-girlfriend got divorced. Trump offered to “look into the agreement” and said he was the “best professional to advice on the subject.”

Trump’s guiding light wasn’t the first time the “billionaire” has spoken out on prenups. When he gave a speech in Melbourne in 2012, his financial advice? “Always get a prenup.”

Trump’s ex, Ivana, tried to challenge the prenup she had with Trump — after all, the prenup limited Ivana to a paltry $25 million.

“A prenup is an ugly instrument,” he added.

While many people can, and do, utilize premarital agreements in appropriate ways, Trump’s words about pre-nups seem to blur the line between what’s normal and what is domestic abuse.

Each day, more persons are learning they don’t have to wed a billionaire to be cheated by a prenup.

Consider Cheryl. Just a few days before her wedding, her fiance phoned and asked her to stop over to “OK” some paperwork. Tom claimed his attorneys ordered that they endorse a prenup before the wedding. Distracted with florists and swept by love, Cheryl agreed and met Tom at his attorney’s office.

Flipping through the document, Cheryl starts to wonder if she should have talked with someone first. As though knowing her thoughts, Tom squeezed her hand and told her, “It’s just routine.”

Years later as Cheryl filed for divorce, she learned about the prenuptial clauses she had overlooked when she signed. Those clauses specified that if she divorced, all the assets of the couple, including their home and cars, would go to Tom; he wouldn’t provide alimony and only a small amount of child support.

A premarital agreement doesn’t just set the conditions for a possible divorce. It sets power bases within the union. When one person in a couple controls the other, the behavior is called Coercive Control.

Coercive Control is the maneuvering some persons use to dominate their spouses. It might including isolation, manipulation, stalking, sexual oppression and even physical violence — often a combination of two or more of these behaviors may be present.

Coercive Control may be hard to understand. Otherwise charming people can turn abusive when not in public. A prenup can reinforce domination while being socially acceptable behavior in some circles.

If you’re asked to sign a prenup, watch for signs of coercion or even an imbalance in the signing.

No one wants to jump to conclusions about Trump and the effects of his prenups on his wives. One can only imagine the contents of the document that Melania has approved — and how it affects her.