Who Gets the Pet During a Divorce?

in Blog, Divorce, Featured | by Yuliya Vangorodska | No comments 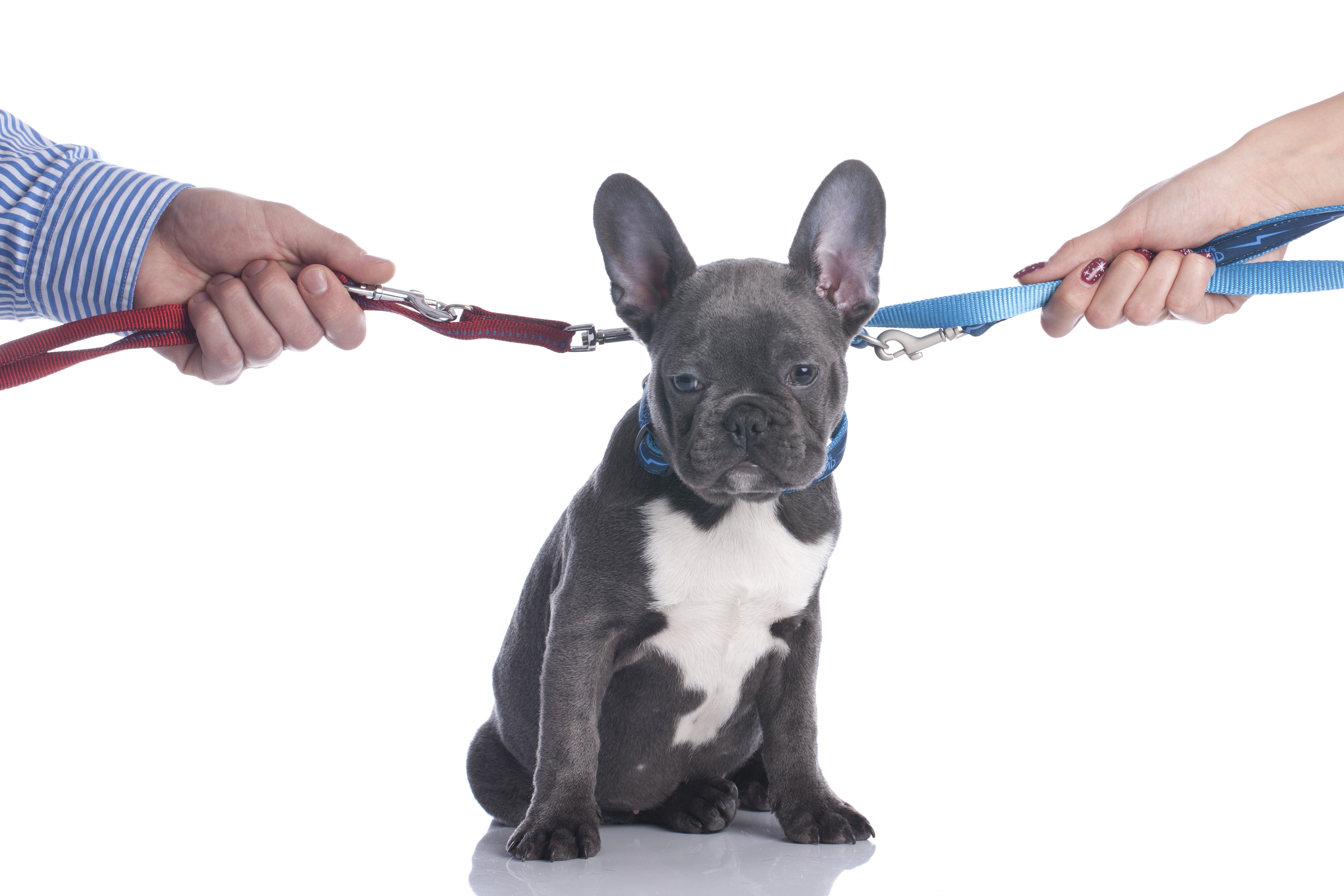 Getting divorced is more complex than ever. In the past divorcing couples fought over who would keep the children and how the money would be split. Today, pets have also become involved in divorce disputes.

A significant number of couples now have pets. Since most people are quite attached to their pets, this is leading to many acrimonious divorces. Almost every week on weekly shows, judges have to decide who gets to keep the pet.

In the past, the judicial system had viewed pets as personal property but now that view is fast changing. We have become a nation that loves animals and today the legal system is considering the welfare of the animal a priority when it comes to divorce.

Not long ago, courts allowed shared custody, visitation and even alimony payments to pet owners. Many states now permit pet owners to leave trusts and estates to care for their pets.

The issue of pets has come to light after a bitter divorce in New York that involved Linda Perkins and her husband, Dr. Stanley. They both wanted to keep the pointer greyhound mix named Gigi.

Initially the court granted joint custody of Gigi but neither partner was satisfied with this arrangement. Soon a court fight started, took nearly 24 months and cost over $150K in legal fees. The court resolved the issue by ordering a ‘bonding’ study that was conducted by an animal behaviorist. Called “A day in the life of Gigi” the videotape showed that the dog loved to spend time with Ms. Perkins who was then finally awarded sole custody in 2000.

The number of divorce cases that involve pets has gone up nearly 27% in 5 years. The animals involved have not only been dogs and cats but many types of exotic pets like parrots, snakes iguanas and even turtles.

The state of Alabama became the first to enact pet custody legislation which allows the court to consider the welfare of the animal. Many other states plan to follow the lead set by Alabama.

Now couples who plan to divorce are making videos on how they look after their pets and the affection they shower. Judges are more likely to grant custody to the individual whose lifestyle is best suited to the pet’s welfare. Finally, if you are in a relationship, do not ever be abusive to your pet, because if this event is recorded, then chances that you will be granted custody of the pet are close to zero.