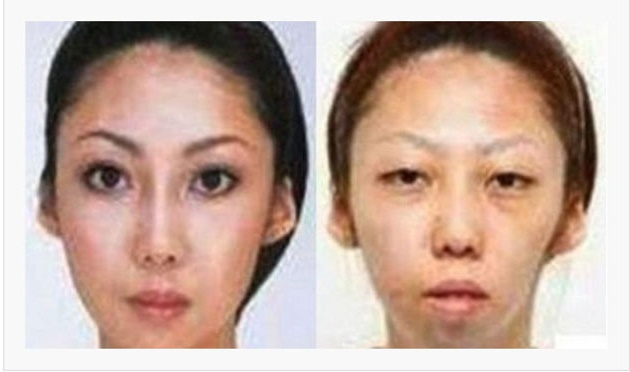 What’s old news in China has reemerged as headline news in the U.S. On Wednesday, October 24th, the story of Jian Feng the Chinese man that divorced his wife then sued her for being ugly, began flooding the internet again as pictures of the baby have now become available. Feng divorced his wife for breach of contract then sued her.

After the wife had their child the man was apparently appalled by the child’s looks. He became suspicious the wife may have had an affair because the baby didn’t resemble either of them.

The wife later confessed to having plastic surgery. After seeing what the woman looked like prior to surgery, the man who claimed to have been so in love with her became disgusted. In May 2012, he filed a lawsuit, claiming she tricked him and he married her under false pretenses.

The male judge apparently sympathized with the husband, Feng won and was awarded $120,000. There are reports claiming the once ugly wife, spent $100,000 on plastic surgery. See video attached for before and after pictures, there is certainly a difference but I’d always heard beauty is only skin deep.

No word on custody and support of the child. Apparently beauty is in the eye of the beholder but not in the DNA.