Not All Mediation Techniques Were Created Equal 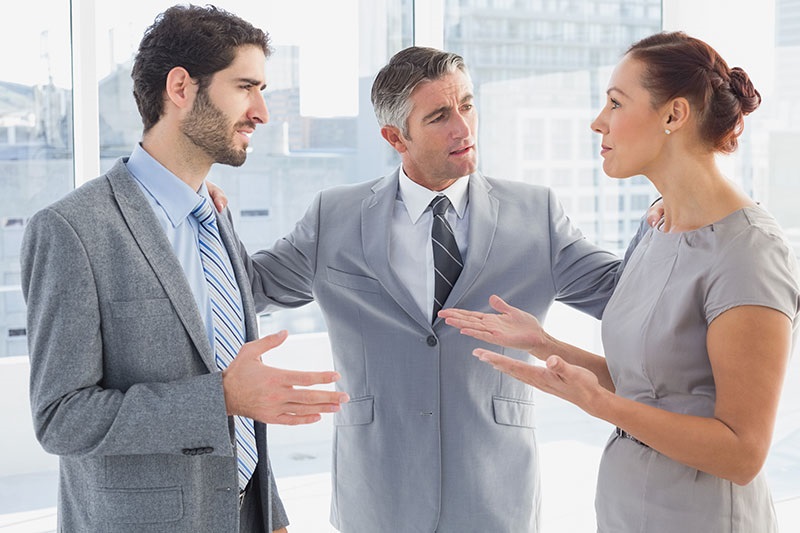 “Mediation?” asked Bobby as Molly, his wife of 21-years, cleared the table. “What exactly is ‘mediation‘?

Molly silently shrugged. She wasn’t sure. She had heard the term tossed around at the Honda dealership where she worked. “Something about settling disagreements without going to court,” she said, almost to herself.

Molly was partly right. Mediation is a method by which two, or more, parties can settle disputes without resorting to costly — and often time-consuming — courtrooms. Not all negotiation is created equal. As they searched for a mediator, the couple, bordering on divorce, would soon find out how far the inequality went.

Writing on Mediate.com, Jennifer Shack condensed a report about the most effective techniques.  “To learn which methodologies worked best, mediators and researchers teamed up to review common practices, interview practitioners and evaluate outcomes,” said Shack.

The American Bar Association (ABA) Section of Dispute Resolution Task Force recently released a report on fifty-studies which looked at mediator techniques and actions. The environment of the studies made it challenging to come to definitive conclusions about what kinds of mediation work best.

Several categories of techniques were found to have potential to increase the likelihood of settlement and improve perceptions of mediation. Each focuses on the involved parties by eliciting their ideas or building rapport.

The Task Force organized them into several conceptual categories:

When seen as a whole, the studies were all over the map regarding outcomes and failed to provide clear guidance about which have the desired results. Five, however, were identified as having the potential to have a positive effect. These include:

Despite seeing trends in the study which pointed to the potential for new techniques and actions, the Task Force failed to see sufficient evidence for ‘best practices.’ Enough data already existed to indicate some methods will not be harmful and could be beneficial.

The Task Force suggested archiving the steps and making them available online. Mediators could then develop programs, determine common terminology and grow measures for mediator actions. The aim is to implement uniformity and coherence across mediator practices so outcomes could be easily compared.

As with any other discipline, further reviews may produce more essential findings with measured outcomes which benefit the client.

It will take the collaboration of researchers, trainers, practitioners and program administrators to make mediation a meaningful tool in the mediator’s arsenal.