Who Keeps the House in a New York Divorce? 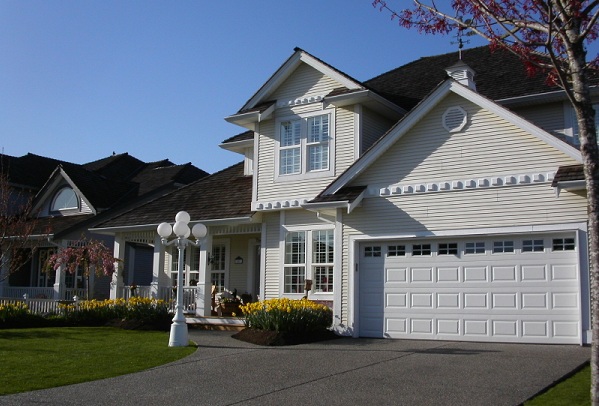 When you are getting a divorce in the state of New York, you will have a number of concerns. Not least of which is the house. Each party in the divorce will believe they are entitled to receive everything in the house and the house along with it. This is not the case. NY is an equitable division state. This means all property between two spouses will be divided in a way which is equitable and fair in the eyes of the court and the state of New York.

You can still keep property which was given solely to you while you were in the marriage. Such applicable examples include: gifts, inheritances and personal injury awards. You will need to provide proof the property was yours if you cannot come to an agreement as to who was the owner of the property in dispute.

There are several factors which could influence one party receiving more property than the other. This includes who will maintain custody of the children as well as who has contributed more to the marriage as a whole. The state recognizes homemaking as just as important of a role as those who contribute financially to the home. Keep in mind, the spouse who will end up keeping the children is likely the individual who will keep the house as well.

The courts do not recognize fault when it comes to property division. The only exception here is when one side of the marriage has been using the financial resources of the marriage in a wasteful or destructive way. Such things as using the household income to take lovers on expensive trips out of the country may nullify any claims that party has to the division of cash – something which is normally split equally between the two parties.These are just a few of the factors to consider when you are thinking about getting divorced in the state of New York. A professional divorce lawyer can help to guide you in regards to your particular case and what you are entitled to.